Hit enter to search or ESC to close
Travel Tips

Simple Think When You Like Doing Trips at Jakarta

Simple Think When You Like Doing Trips at Jakarta

Every the best student’s from many place in this Country is trying to find a job in Jakarta. So what exactly they are want from Jakarta ? simple think to answer the question is “because Jakarta is have so many greats people and Jakarta is face of Indonesia”.

Many people’s want to fight here! fight about help to solve many problem in this city or trying to be one of the best people in this city and then you have a chance to be the best on this country “Indonesia”.

Based on the global metro monitor by the Brookings Institution, in 2014, economic growth in Jakarta ranked 34th among the world’s 200 largest cities. This makes Jakarta has grown more rapidly than Kuala Lumpur, Beijing and Bangkok.

Jakarta is capital city of Indonesia

The official metropolitan area in this city or known as JABODETABEK (a name formed by combining the initial syllables of JAkarta, BOgor, DEpok, TAngerang and BEKasi), is the second largest in the world, yet the metropolis’ suburbs still continue beyond it.

Jakarta is face of Indonesia

Indonesia is known for a wide diversity, culture, language and tourism. We have more than 700 languages and 18 000 islands around the area. We have hundreds of tribal Indonesia and added the tribes of newcomers, but Indonesia remains a very solid state and become an example for other nations in making peace.

Jakarta as the capital city, should be the face of this country. The town has a lot of smart people and are motivated to make positive changes in the future.

Here also settled more than half rich people in Indonesia with an income of at least USD 100,000 per year. Their wealth was mainly supported by rising stock prices and property significantly. Today Jakarta is a city with a growth rate of luxury property prices are highest in the world, reaching 38.1%.

The number of people in Jakarta because many Java development gaps between regions and Jakarta. So people looking for a job in Jakarta Java. This raises the tradition of going home every year when Lebaran ie those areas in Jakarta simultaneously return to their home areas.

Chinatown or Kampong China can be found in Glodok, Pinangsia, and Jatinegara, in addition to new housing projects in the area of Kelapa Gading, Pluit and Sunter. Many Chinese people who is a businessman or trader. [35] Besides ethnic Chinese, ethnic Minangkabau too much trade, including wholesale and retail trade in the traditional markets of the city.

The town is very clean

Jakarta is one of the cities with the cleanest air in Indonesia. In addition to Menteng and Kebayoran Baru, many other areas in Jakarta, which is clean and orderly. These settlements are usually developed by a private developer, and became the seat of the middle class. Pondok Indah, Kelapa Gading, Pulo Mas and Cempaka Putih, are some residential areas were clean and orderly.

However, in some other areas of Jakarta, still looked slums is not regular. Slums in the form of settlements with the population density is quite high, and the number of houses built close together in the narrow alleys. Several areas in Jakarta, which has a fairly high population density, among others, Tanjung Priok, Johar Baru, Pademangan, Sawah Besar, and Tambora.

Jakarta is one of the tourist destinations are quite good in Indonesia. Some of the famous tourist spot and frequented by local and foreign tourists among them is Taman Mini Indonesia Indah, the Thousand Islands, Ragunan Zoo and Taman Impian Jaya Ancol (including the World Fantasy playground and Seaworld Indonesia).

Besides, Jakarta also has many historical sights, which is a museum and monument. Among them are the Elephant Museum, Fatahillah Museum, and National Monument. Besides the touristic place adequate, currently in Jakarta has provided approximately 219 star hotels, 3173 restaurants and 40 meeting halls. Almost all world-class hotel chains have opened stores in Jakarta.

In the archives of the Colonial, the market was first established by a landlord blooded Dutchman named Justin Vinck in the southern part of Castle Batavia in 1730an. Market was named “Vincke Passer” which is currently known as Pasar Senen. Vincke Passer is the first to implement a market trading system by using money as a means of buying and selling legitimate.

Then go to the 19th century or in 1801, the VOC government provides licensing policy to build the market to the landlord. But with regulations established markets differentiated by day. Vincke Passer is open every Monday, so that the natives often refer Vincke Passer as “Pasar Senen” and to this day the name is still attached to immortalized as a local name.

Jakarta is often the venue for sports events of international scale, of which hosted the Asian Games in 1962, as well as the upcoming 2018 Asian Games, along with Palembang. Asian Cup in 2007 and several times to host the Games of Southeast Asian nations, or better known as the Sea Games.

The majority of people in Jakarta fond of exercise. Football is a game that many branches of public interest, in addition to badminton, volleyball, and basketball. Jakarta has several professional football clubs. Among Persija Jakarta, which currently competes in the Indonesian Super League in 2015 and Persitara North Jakarta, which is currently competed in League competition in 2015 archipelago.

How to Explore Jakarta by using Bus (Transjakarta Busway)

Jakarta is very complete in terms of transportation. Don’t worry about these. If you feel unsafe to transport such as taxis and more then I suggest to use the bus. In Jakarta bus fare is only IDR 3500 for the whole area around Jakarta, provided that you have to be in the shelter. When you come out and will go again then you also will be charged again.

Currently Jakarta has many buses are available to take you to all areas in Jakarta from 5 am to 10 pm. But for those of you who have only tourist destination in central Jakarta, the bus has a different clock is 24 hours. in other words, you do not have to worry about transportation. During enjoy your trip in Jakarta. 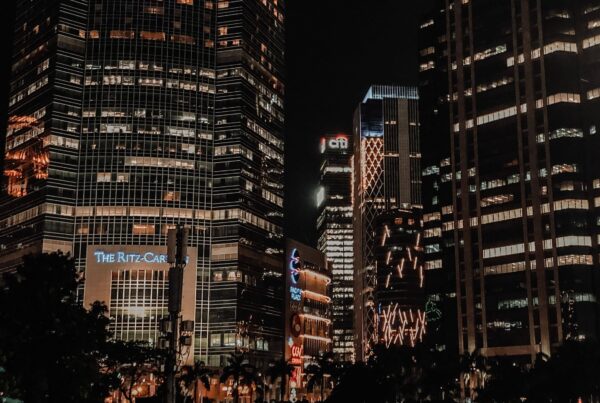 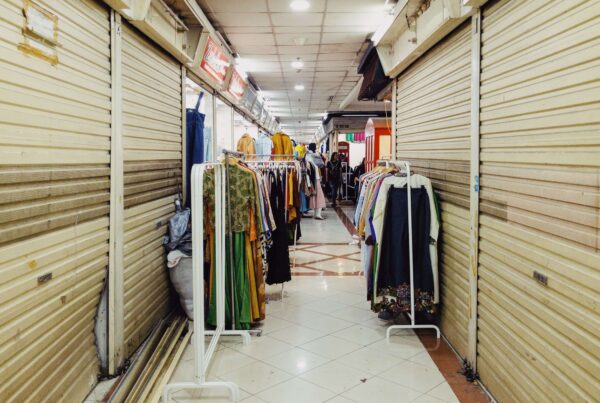 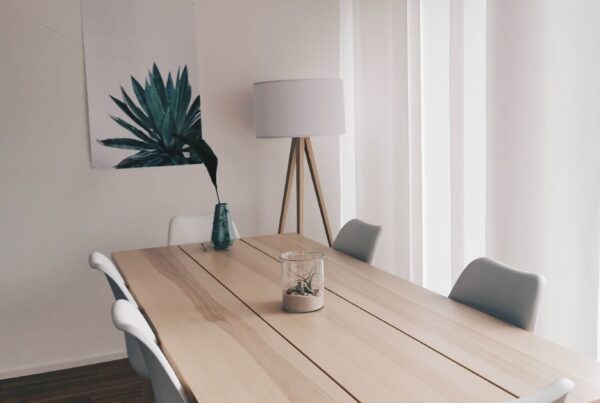